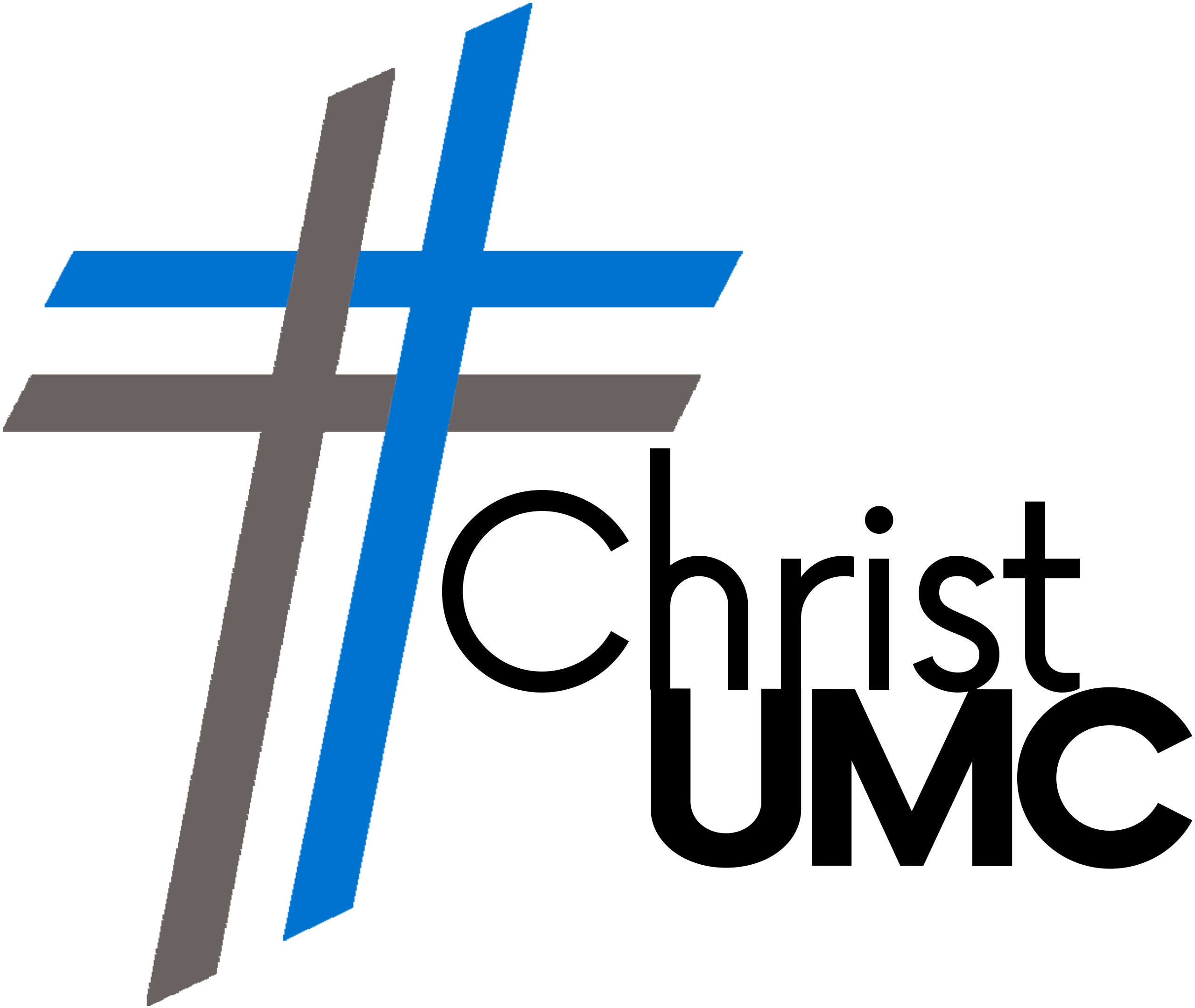 Bruce’s first appointment was as a Student Lay Pastor in 1979. He was appointed to the Portland Asbury UMC as an associate, as well as the Pastor of the Blackford UMC. He had just started Seminary at United Theological Seminary in Dayton, Ohio.  Bruce and his wife, Melodi, both grew up together in Lafayette, Indiana and were members of Christ UMC. Bruce has always considered Melodi to be a very important part of his ministry. Bruce was the first Pastor to be ordained into the ministry from his home church. He had some very exceptional Pastors during his formational years (Rev. Chuck Ellinwood, Rev. Kaye Bass, Rev. Merrill Gieble, Rev. Jim Butler, and Rev. Walter Mayer).  Even though Bruce received the call to ministry while working on my God and Country Scouting award with Rev. Bass, it wasn’t until Rev. Mayer’s time of ministry that Bruce finally accepted the call to Ordained Ministry. The first Annual Conference he attended was in 1969 as a lay equalization member. He was also part of a group of young people in the North Indiana Conference called the Young Adult Task Force. In that group were several young men and women who were talking about becoming Pastors and it really got him thinking about the path God was leading him down. Now 40 years later, Bruce has had the privilege to serve several faithful and loving churches. After Portland Asbury UMC came Modoc UMC and Huntsville UMC, then Colfax UMC, Yeoman UMC, Richvalley UMC, Heritage UMC and Brown St. UMC. Lastly, Bruce was sent to Washington Bethel UMC. When he looks back on his 40 years of ministry, it has gone by very fast. Bruce and Melodi are excited to see what God has in store for them in the next part of Life’s Journey. Bruce has always been a Methodist and then a United Methodist and plans to stay faithful to this Denomination for life. It has truly been a great privilege of Bruce’s to serve as a United Methodist Pastor.